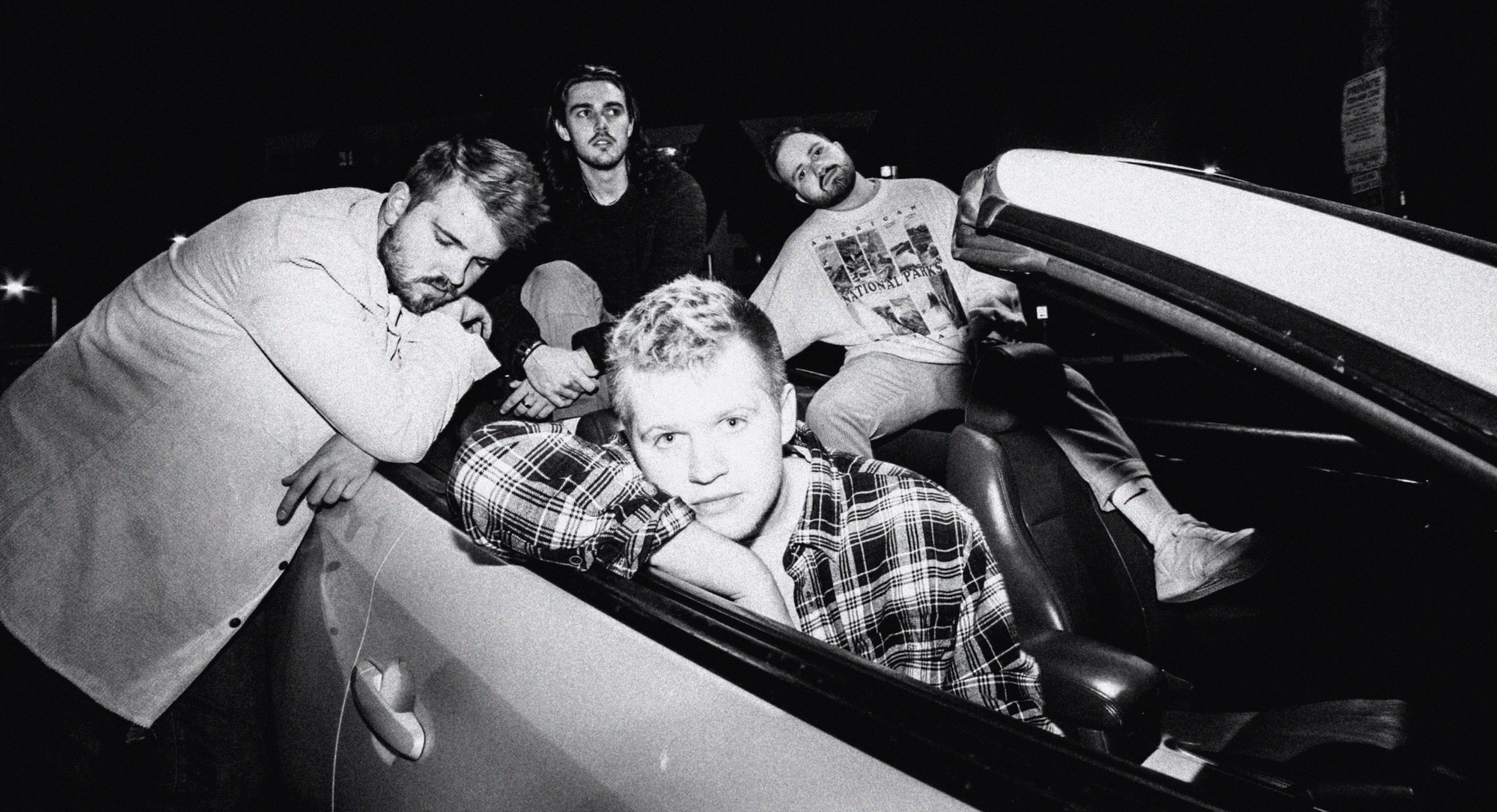 Founded in Ohio in 2018, 90’s Kids is a nostalgic alt-pop band, combining fresh, innovative production with throwback hooks reminiscent of the best of the Y2K era and modern pop alike.

While building over 5 Million Spotify streams in its first 3 years as an artist, 90’s Kids has also brought its energetic live show across the United States, most recently supporting Phangs’ US Tour in early 2020 and performing at the 2019 Bunbury Music Festival in Cincinnati. The band has also shared the stage with a variety of artists such as Sublime with Rome, Jeremy Zucker, PUBLIC, State Champs, Grayscale, The WLDLFE, and more.

Keep up to date with the latest news from Wonderbus.